The Westcoaster Mailster was a small three-wheeled vehicle used for mail delivery by the United States Post Office Department during the 1950s and 60s. They could haul 500 pounds of mail, including large parcels, versus the 35-pound limit of a foot carrier, and once represented one-third of the delivery vehicles used by the Post Office. Because of the population boom after World War II, the postal service needed a more efficient way to deliver mail, so in 1950 the city of Miami started to test th...

Not to be confused with a similarly names WordPress plugin (Mailster, email newsletter plugin for WordPress), these were hot in the 60s! 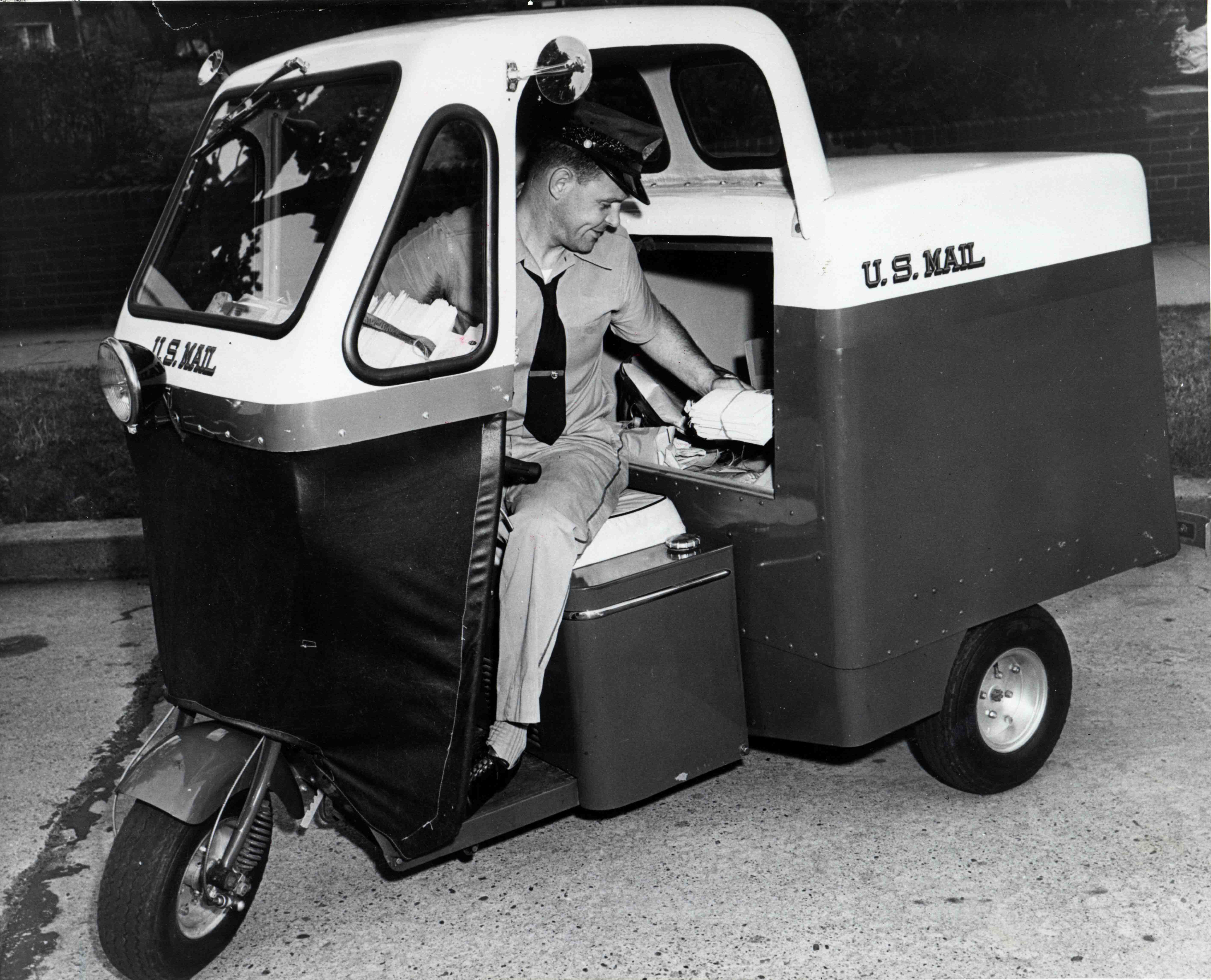 Smithsonian Institution from United StatesUploaded by PDTillmanUnidentified photographer, No restrictions, via Wikimedia Commons

It was kinda wild to drive, too!

Often known as “mail scooters”, Mailsters worked best in areas with warm climates and flat terrain. The two cylinder gasoline-powered vehicle had a safe top speed of 35 miles per hour and a 7.5 horsepower engine. A Mailster could be rendered useless in just three inches of snowfall. Mail carriers often complained of frequent breakdowns ranging from clutch failure to broken front axles. If a Mailster rounded a corner too quickly, it was also prone to tipping over.

If a Mailster rounded a corner too quickly, it was also prone to tipping over.