Tilden Park on a rainy day

Yesterday we woke up earlier than normal, and certainly earlier than we needed with all the travel and not resting…

We had a class trip, back to Tilden Park and Little Farm.

There are road closures, which meant getting to Little Farm was itself quite an adventure, taking us on roads that seemed… unlikely.

Anyhow, we get there a bit late and Susan and Clover are able to join the group and go off on the learning hike, while I was a bit late from parking. However, I went off and had my own adventure, somewhat tracking the group of giggling children through the wilderness from about 10 yards away, until I ran into a long string of senior hikers, each of which had a delightful anecdote to share with me. And despite never finding the group I was meant to be with, I got to see Jewel Lake up close and full of water, and the senior hiking group later told me they saw my group and let them know I was looking for them.

After the hike there was a parent nearby relaying to another parent some facts about the newts they saw on the hike (oh yeah, they saw newts mating! But I wasn’t there, so not my story…):

To which I proffered, “Ah, so your saying the newts are such powerful enemies, our only defense is to stay in our cars and run them over before they poison us!”

I’ll have to track down the first photo I took, when the lake had no water in it. 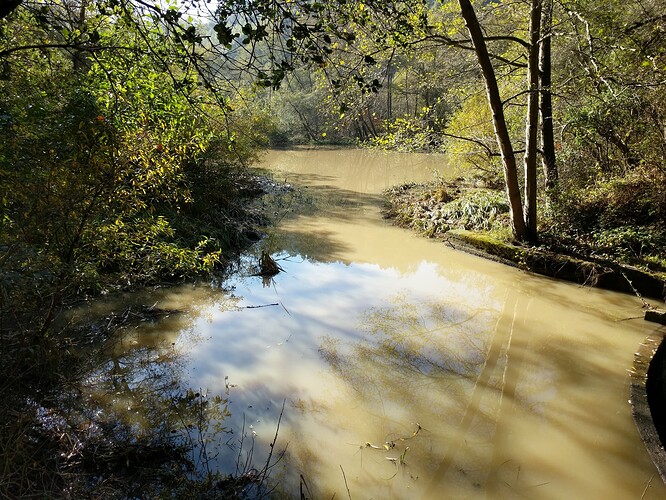 Later I found some mushrooms on a soggy log! 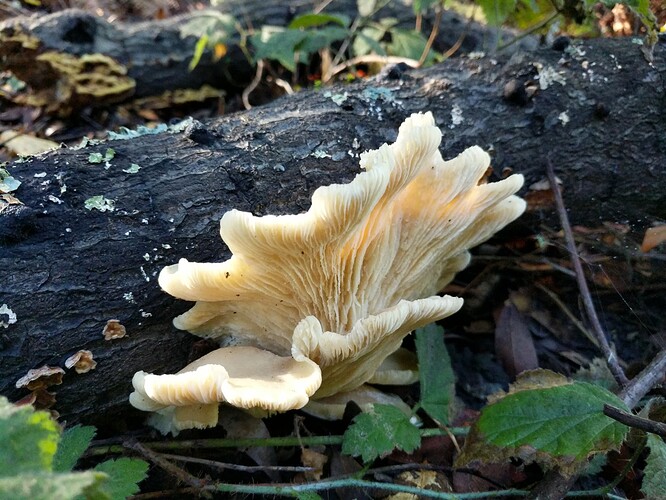 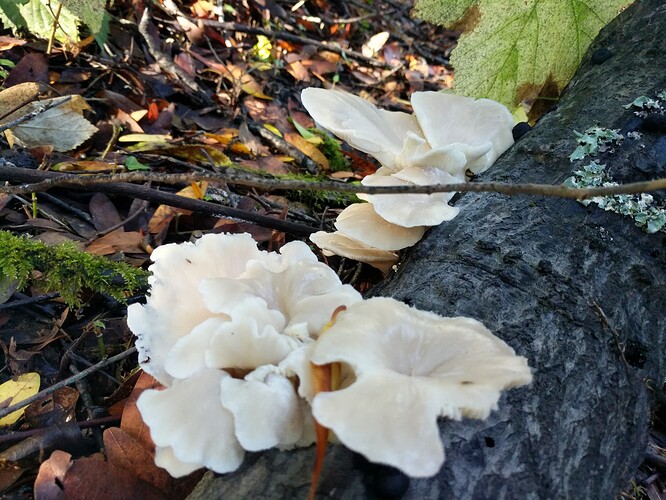 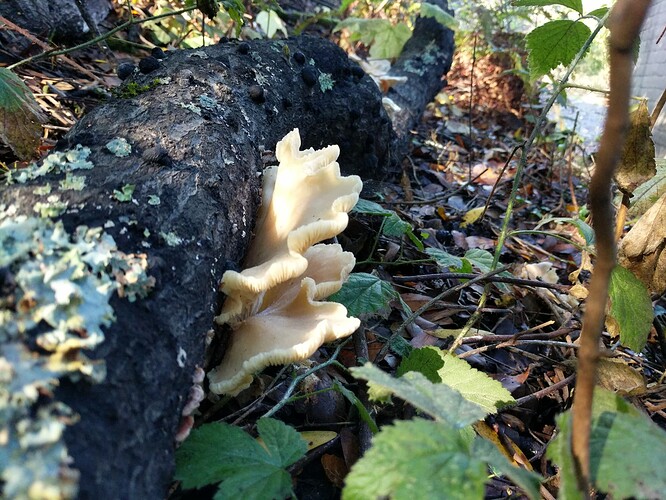 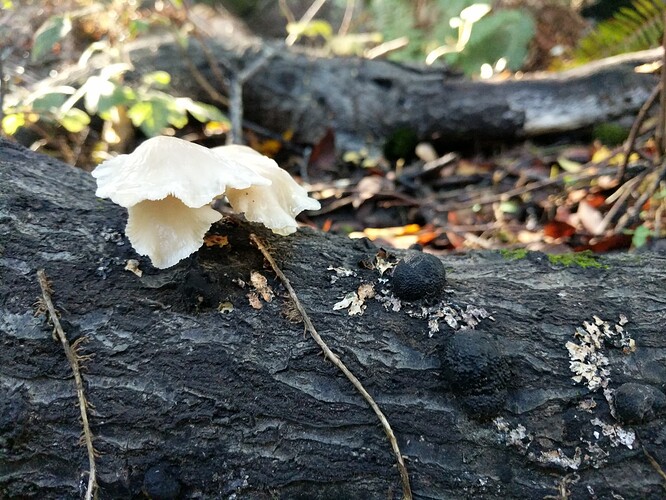