@tim and I are gonna play a game of Ryuutama, here on talkgroup!

I suppose we’ll get started, and then others may join as they want.

Tim, you are running a game for your kids, so I’ll let you choose if you’d also like to run this game, if you want more experience, or to play as a Traveler.

Once that’s decided, we’ll just run through the book, much of which is shorthanded at Ryuutama, Natural Fantasy RPG (read-thru).

I would greatly enjoy playing as a Traveller, at least in the beginning. We could take turns on running adventures maybe?? 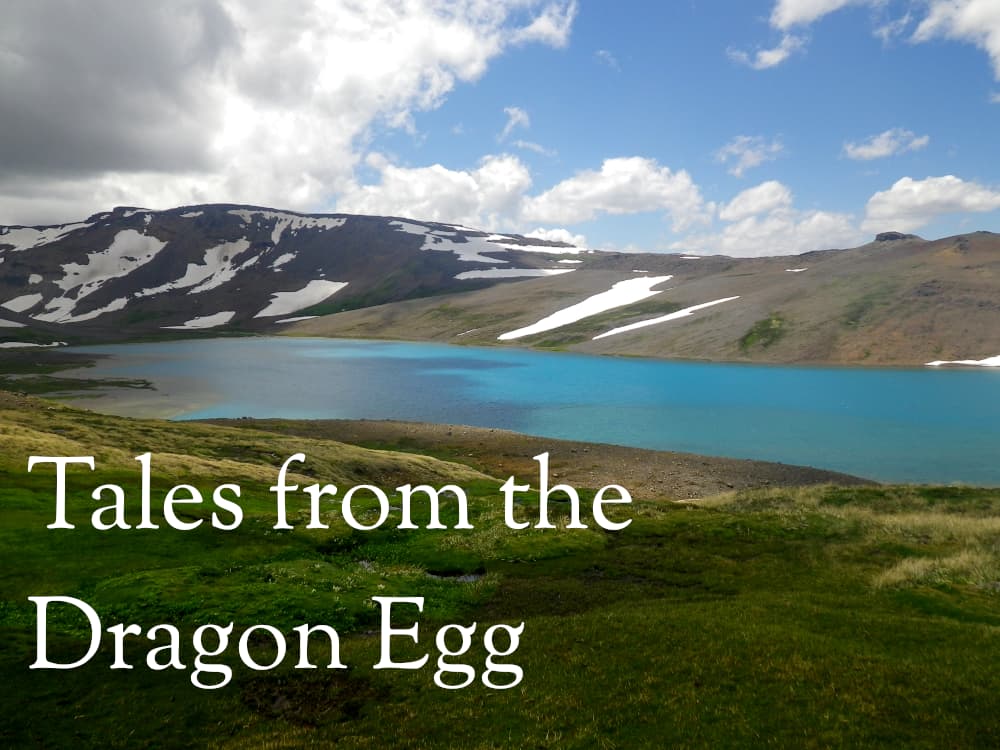 Okay @tim, let make you a character. We’re using Picnic Rules, and only the “basic” classes.

Used for simplifying for new players or quick-starting a game.

Tim, your character has been chosen by their community to represent it in the Perambulation of the Realm, a traditional journey taken on foot that is of cultural importance, as well as political (but they don’t bog you down with those details).

Please choose a Traveler class and we’ll go from there.

@tim, here’s a way we can get @discobot to make a single message per roll… we add the two dice together, and roll a die that size, re-roll on ones. I haven’t checked all permutations, but I believe rolling a “single die” loses .5 on average, but we a re-roll on 1s and the simplicity, I think it works out. Whatcha think?

I am a Merchant, most definitely. A fighting merchant!

Coolio! I think that means “Attack Type”, but to confirm, go ahead and choose the following:

Types are sets of bonuses that allow a character to be better at certain approaches to problem-solving. There are three Types:

Ability Scores represent the physical and mental capabilities of the character, expressed as four attributes:

Ability Score may have even numbers between 4 and 12, each representing a die with as many faces; so a score of 4 is a d4 when used to roll. Some other values are derived from these initial scores, as well.

A characters starting ability scores are chosen from the following sets of numbers:

Hit Points (HP) keep a character alive, and if they reach zero the character is knocked unconscious. Further damage has a chance to cause the death of the character.

Mental Points (MP) is a character’s will and concentration. Concentration Checks and Magic use requires MP, and it may never be less than 0; actions requiring more MP than available will fail. Reaching zero points will knock a character unconscious.

Carrying Capacity is how much a character can carry on their person. It is an abstract system to simplify inventory management, expressed as a single number.

Your character has a weapon they are skilled at using, in this game called a Mastered Weapon.

There are five or six weapon categories:

The categories have different checks for Accuracy and Damage, and they are “Picnic Rules” somewhere that simplify them further. I’m omitting them for the moment.

When a character uses a weapon they have no “mastered” they reduce their HP by 1 for each attack, caused by the exertion of using the weapon untrained.

An item the character has an emotional bond with, to add flavor and background.

Presumably for the Ryuujin can leverage it against them later!

Definitely attack type. I will do the rest tonight!

@tim and I decided to not play Ryuutama online. It lends itself to an in-person experience, and therefore we are lacking the activation energy to pick it up. I will see if Clover wants to give it a try. If so I’ll log it, I’m sure. Otherwise, we can just move on to something else.