Continuing the discussion from June 2021:

July really heated up at times. We spent as much time as possible in the redwoods, up in the hills above Oakland.

However, the following scene is found a few blocks from my apartment, in the Gardens at Lake Merritt: 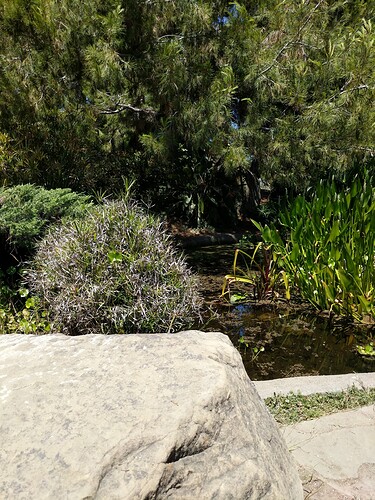 There are often turtles and tadpoles in that pond. 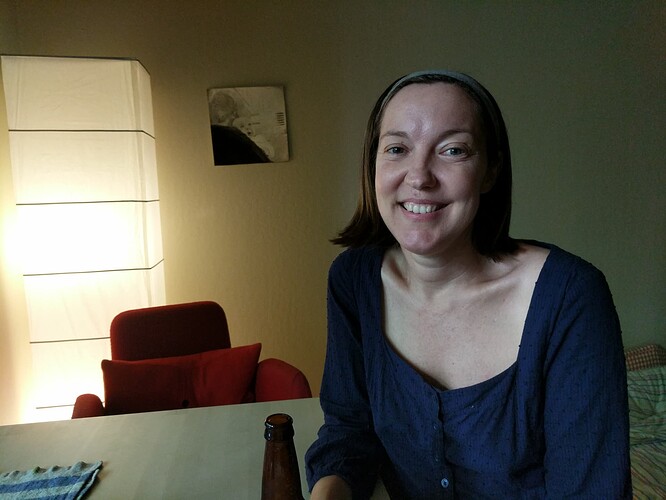 @susanmagnolia was relaxing for a bit… 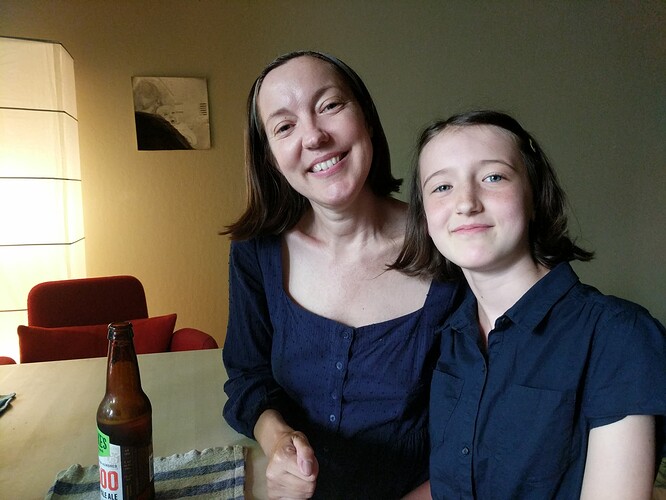 …when a tinier Susan suddenly appeared!

These photos are all from Roberts Park in the Oakland Hills. 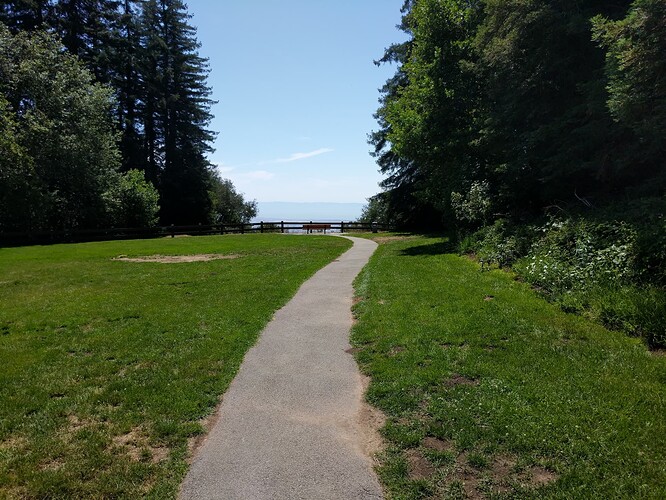 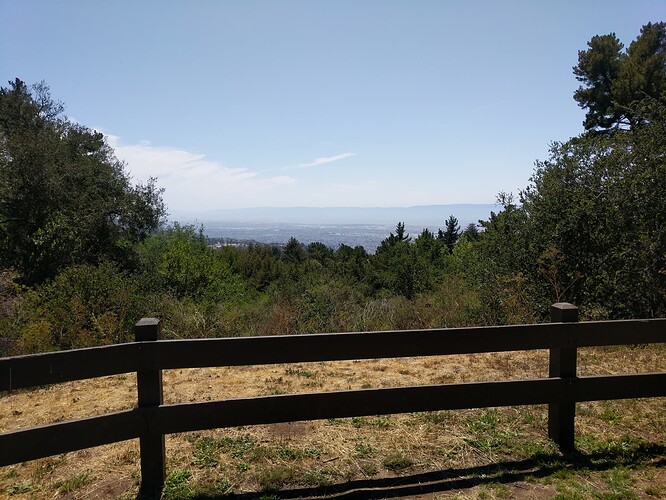 I don’t have a camera to capture this view (which contains south Oakland and Hayward [and possibly more!]); I’m standing in front of the bench. 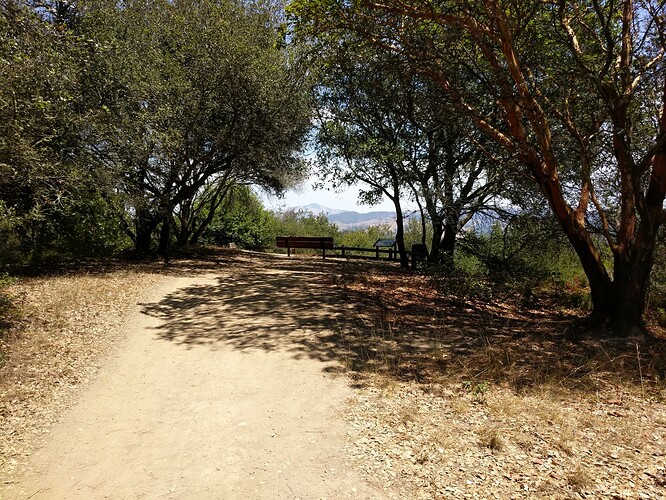 This is one of my vista points in the park, and I’ve lined it up so Mount Diablo is just above the bench.

This is from that vista point, where one may see multiple mountain peaks, as pointed out by a nearby placard (thanks!). Mount Diablo is the prominently high peak. 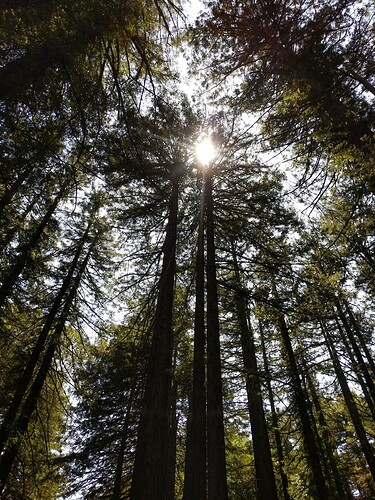 I love redwood forests, as this is nearly always the view when you look up, flavored by a fractal of growth. 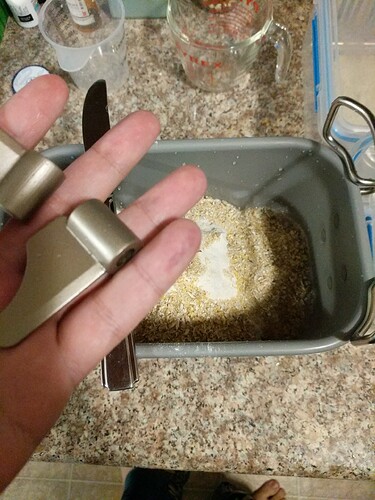 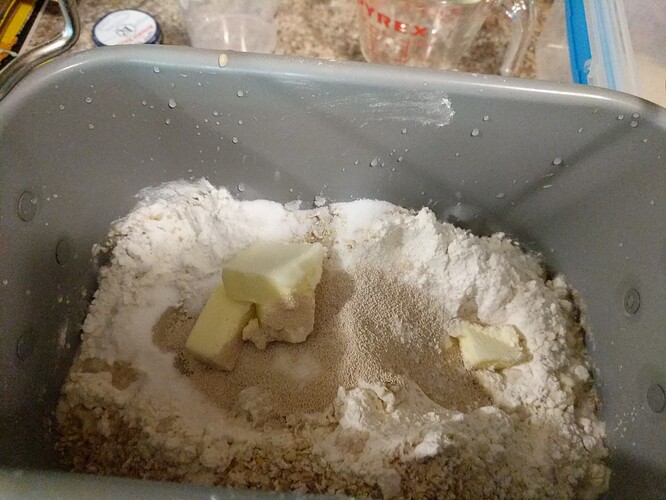 You ever realize you’ve put in all the ingredients, including water and butter, but forgot the kneading blades, which normally go in first…

I figured it out, though, and the loaf came out great.

I had some photos I tried to take while also driving; I’m happy to report I drove very safely, and got absolutely no usable photos (I wasn’t looking, I was driving!).

Anyhow, what happened was this:

At this point I’ve also turned, try to document this amazing, um, car scene, and at least two people are driving around Oakland and breaking into cars in broad daylight, and then dodge attention in a full parking lot.

That was a lot to take in, and… I didn’t really want to share it with anyone at that moment. Because all those locations I just mentioned, those are in my neighborhood. And my family, we are the pedestrians in harm’s way by such behavior.

That evening I found a relaxing state, in a glass of beer and Wingspan: 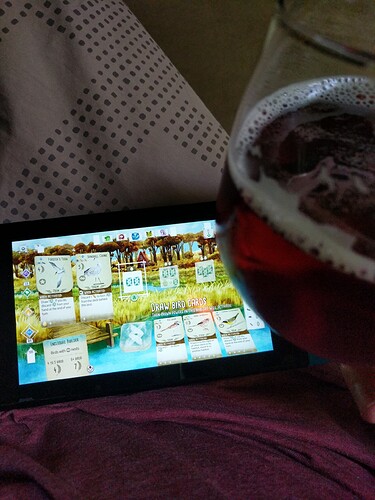 Not much more going on in this month, photo-wise, aside from this awesome shot of my computing altar: 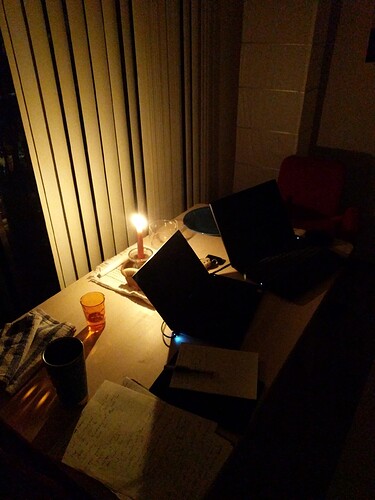