@susanmagnolia signed us up for a mine tour of the Hazel Atlas mine, which was used after the coal mining era to extract sand, which was prepared in nearby Pittsburgh (California), and then shipped by rail to Oakland to be turned into glass. Wow!

I took a photo of the factory from an information board at the visitor center: 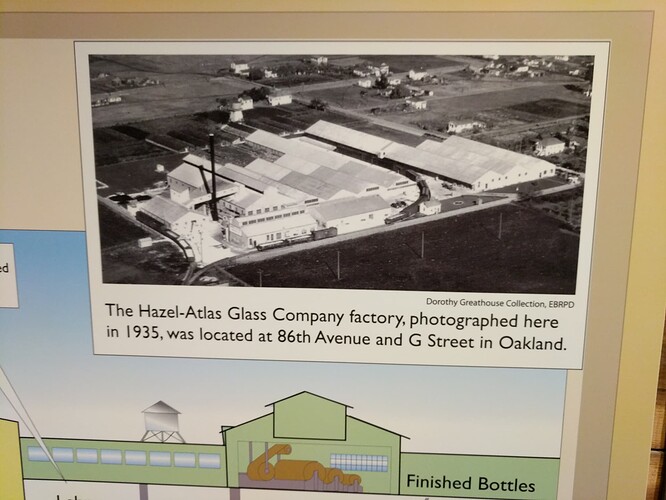 The photo was taking in 1935, and shows the factory at 86th Avenue and G Street. I’ve never seen those streets (I live nearer to Downtown, where the numbers and letters begin), so I had to look it up. Turns out it is a little south of the Oakland Coliseum: 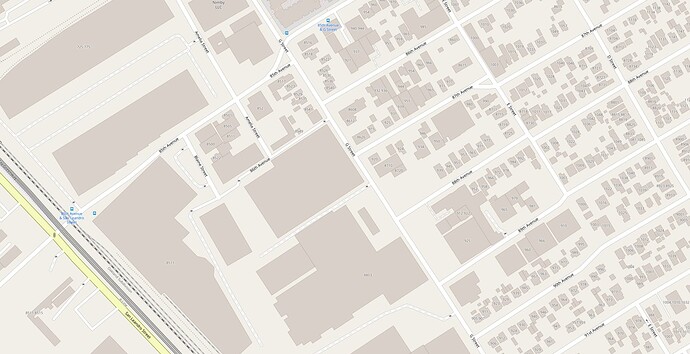 Here’s a satellite image from Apple Maps, no idea when it was taken: 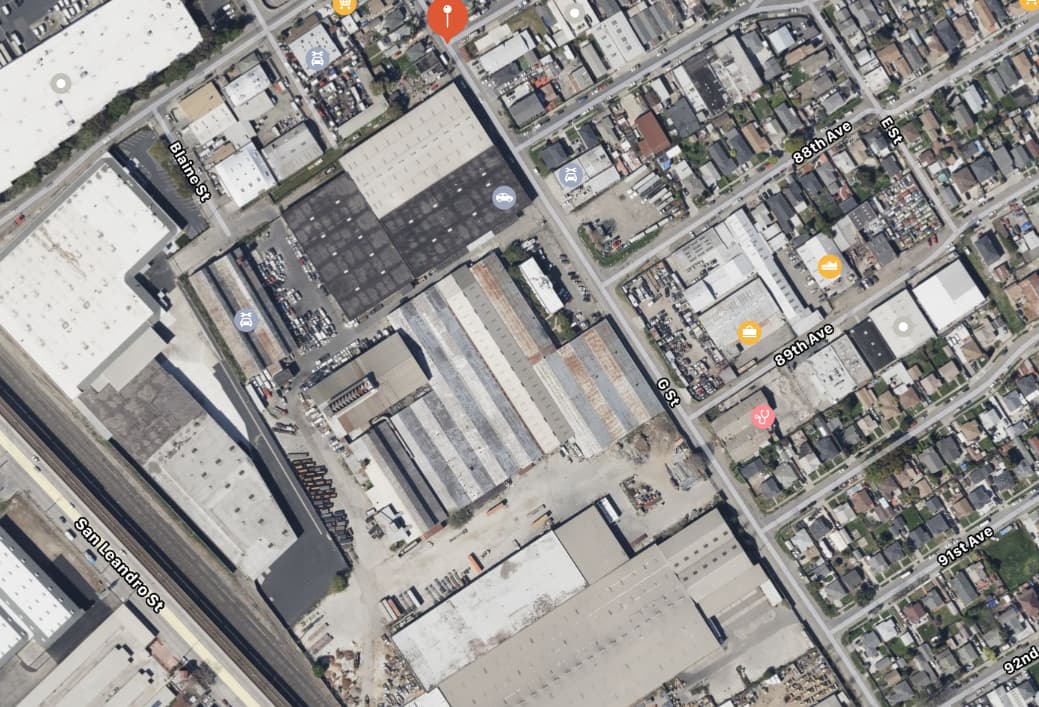 It appears to still be there! And used to store cars or something. Maybe a junkyard? The same buildings are there, but there is now a cover over where the train carts would go between. I’ll color them! 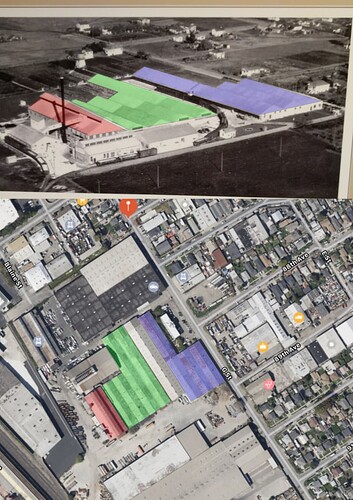 If you look at the latest photo you’ll see they built building or covers between the two long building, as well as “behind” (from our 1935 photo POV) the building with the stacks.

If I find myself in that neighborhood I’ll go see what it looks like today, though I don’t know when or why I’d be over there…

Look at those fields, ne? Oakland used to be so… spacious.

2 Likes
Setting up a new laptop