I had some ship ideas but I cannot draw if my very life depended on it, so instead I learned enough Blender to cobble together the ship design I have been thinking about!

So, the general design is a habitat ring as the central part of the ship. This is near always the same no matter the ship, or the ships purpose. (Crew always needs living quarters, workshops, labs, storage, etc) The layout is always the same too on the habitat ring, so it’s always a little bit familiar. 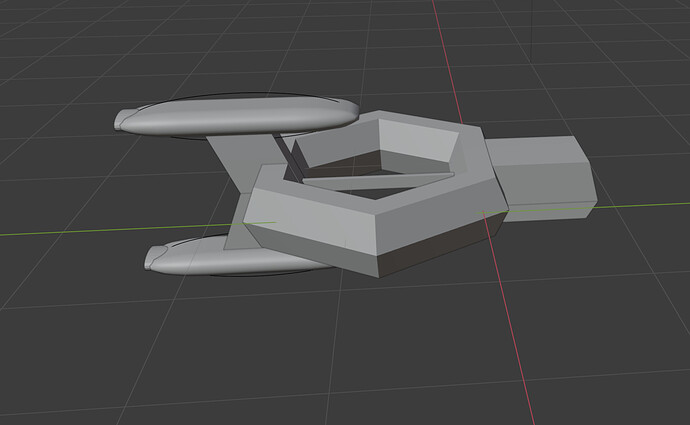 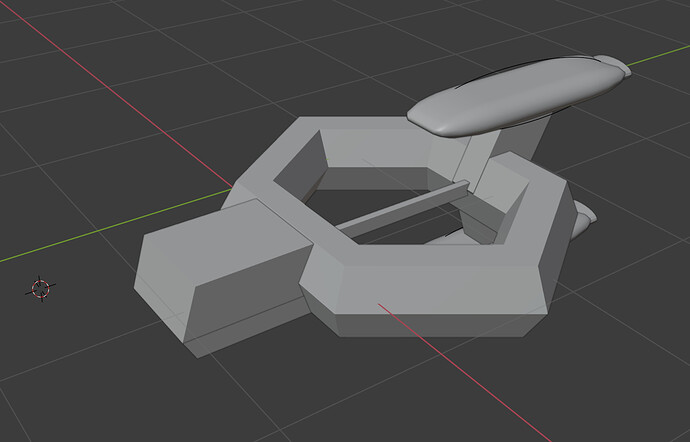 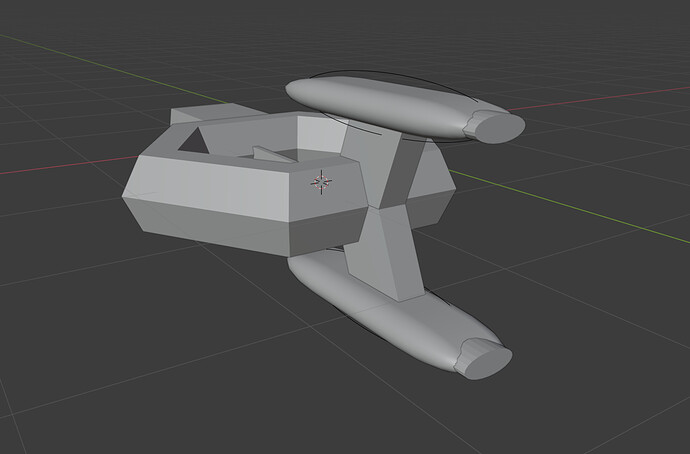 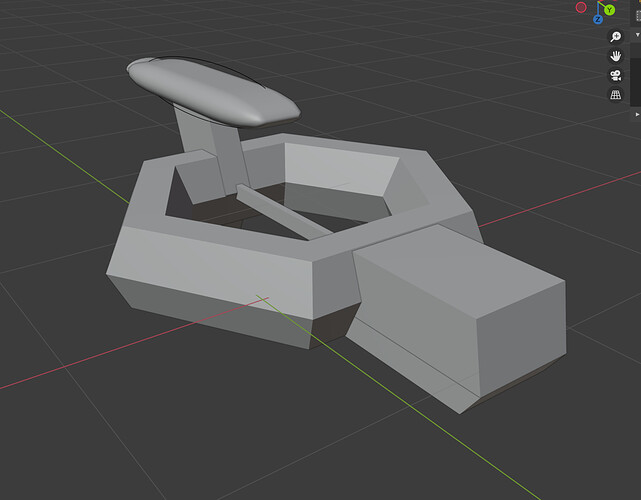 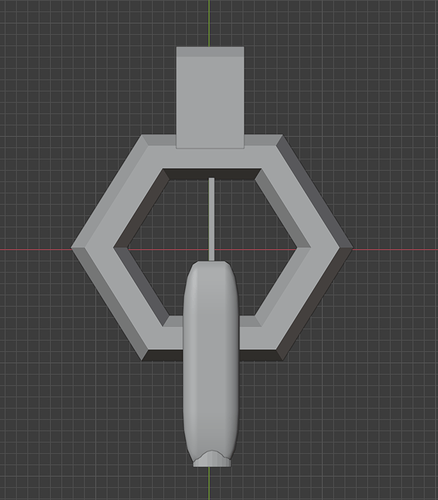 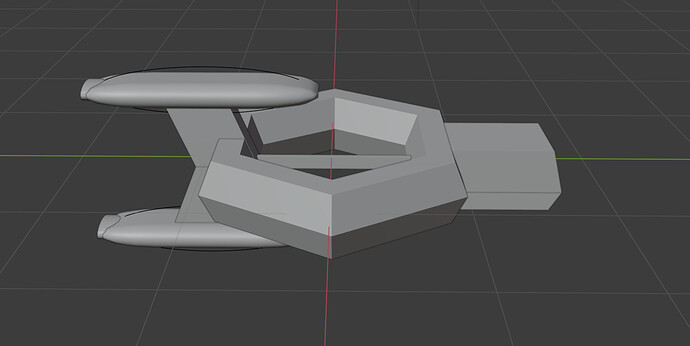 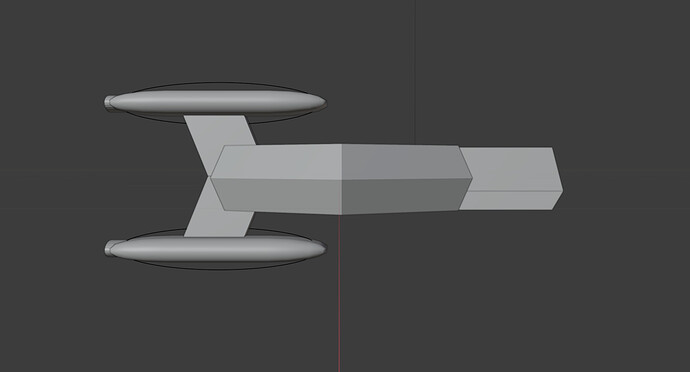 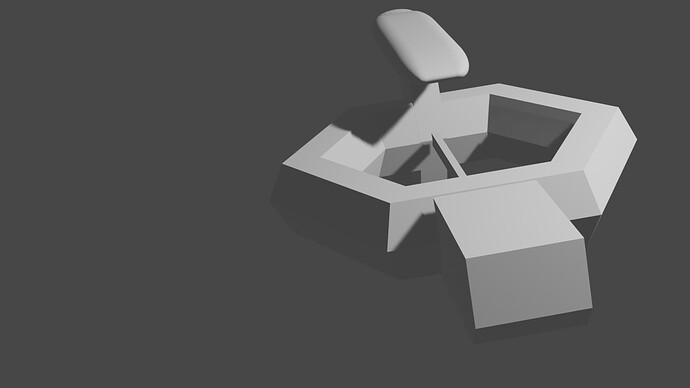 Breakdown of what is generally in the habitat ring (Think anywhere from 4-20 decks depending on overall ship size.) 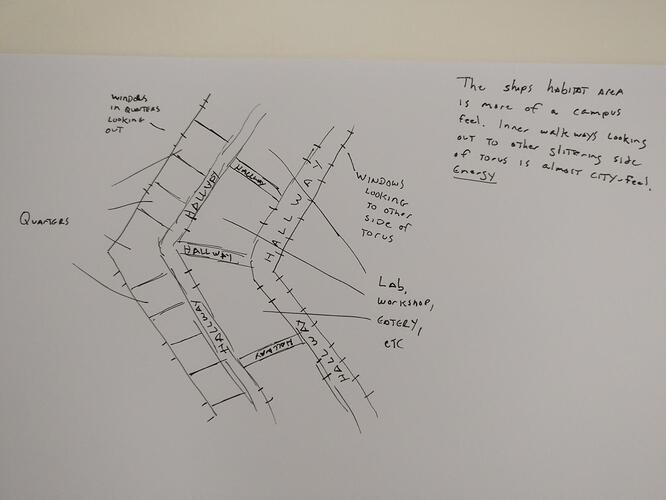 Side view explaining what different sections are for: 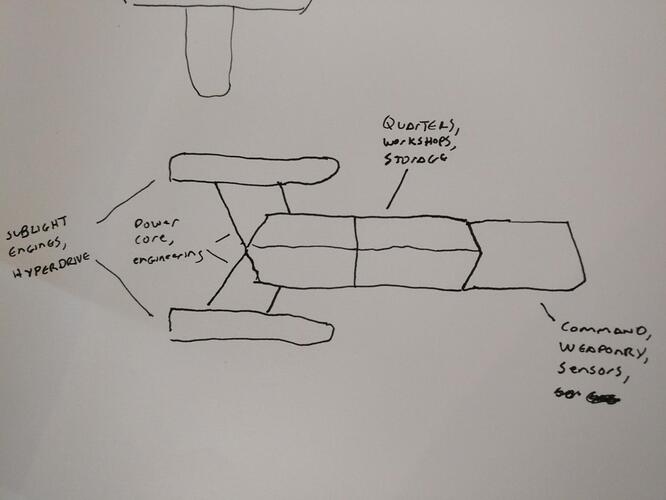 My attempt at a title screen mock: 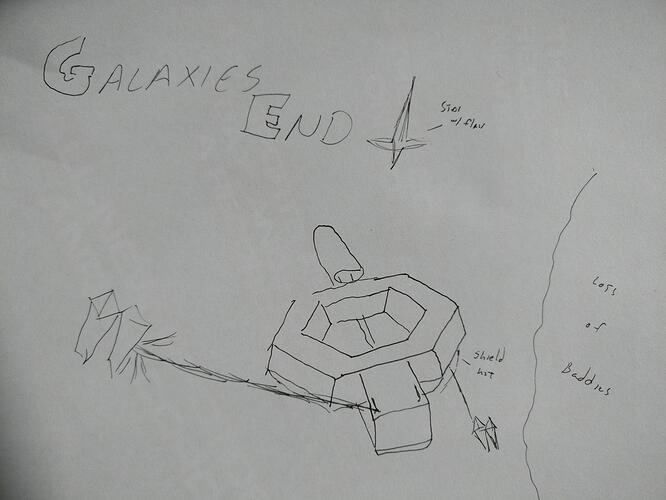 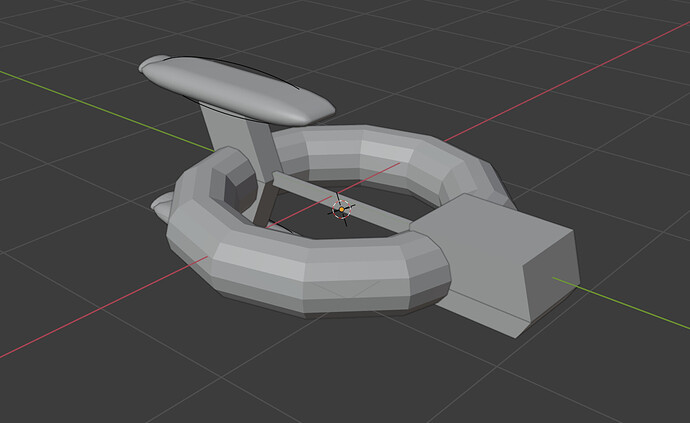 I don’t think it looks as nice, but I am always open to other opinions!

That’s awesome! You have a render of a thing you drew on paper! Come up with a badge title, and it’s yours.

Okay, in the fringe of the engineering hub worlds, we’re working on advanced designs for certain high profile customers, used to the comfortable living quarters, but wanting more room of expansion in stationary positions… meaning we don’t need hyperdrive capabilities after installation.

That means our toroid modules have additional link-up rails, allowing engines, command units, or communications arrays to be added or removed, all without the need of a scaffolding facility to install.

Soon we’re considering connecting toroid modules directly to each other, but we’ve found not everyone is comfortable seeing the “campus” curve away from the habitable plane… a work in progress.

Hey @tim, ya know what would be super? Figuring out how to keep Blender files in version control and dropping that sweet pre-fabricated toroid module on my deck! 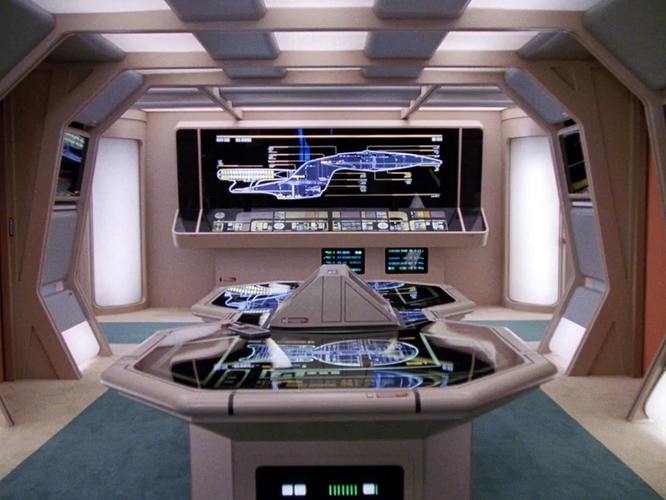 Soon we’re considering connecting toroid modules directly to each other, but we’ve found not everyone is comfortable seeing the “campus” curve away from the habitable plane… a work in progress.

We’ve worked around this by stacking them instead. It’s a really simple structure to build. Very large stations are bigger stack of rings with smaller ones within.