Forgotten Novels of the 19th Century

In Barchester Towers, Eleanor sits “in the window to get the advantage of the last daylight for her novel.” Anna Karenina waits for her husband “in front of the fireplace with her English novel.” And in Jane Eyre, Georgiana falls “asleep on the sofa over the perusal of a novel.” 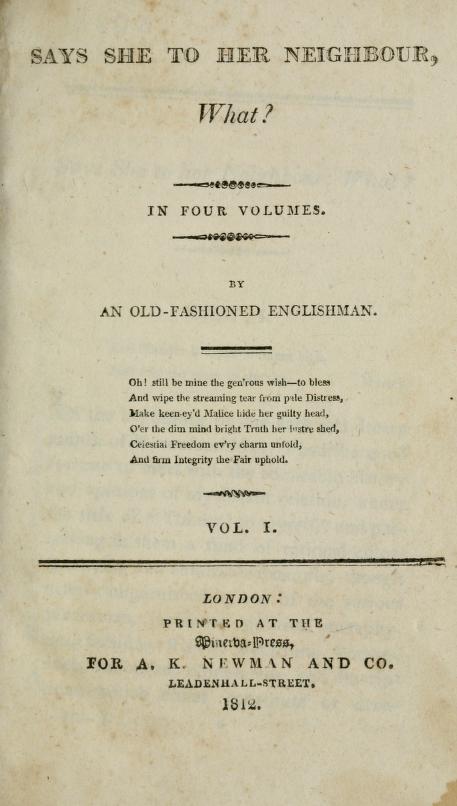 What novels were they reading? While Eleanor might have been reading Jane Eyre and Anna might have been perusing Barchester Towers, it’s more likely that they were reading some of the thousands of other novels published in that century. Novels were the binge-watched television, the hit podcasts of the era—immersive, addictive, commercial—and they were produced and consumed in huge numbers.

Some of those novels are, of course, still read today. But for every Pride and Prejudice or A Tale of Two Cities, dozens more have been forgotten. In the 20th century, the novel came to be regarded as serious literature, something to be taught and studied, and attention narrowed to a limited number of authors and works. And as the books themselves aged, their paper turning yellow and brittle, libraries removed them from their shelves. With readers having access only to the reprinted “classics” that still made money for publishers, the vast majority of 19th-century novels were forgotten and unread. 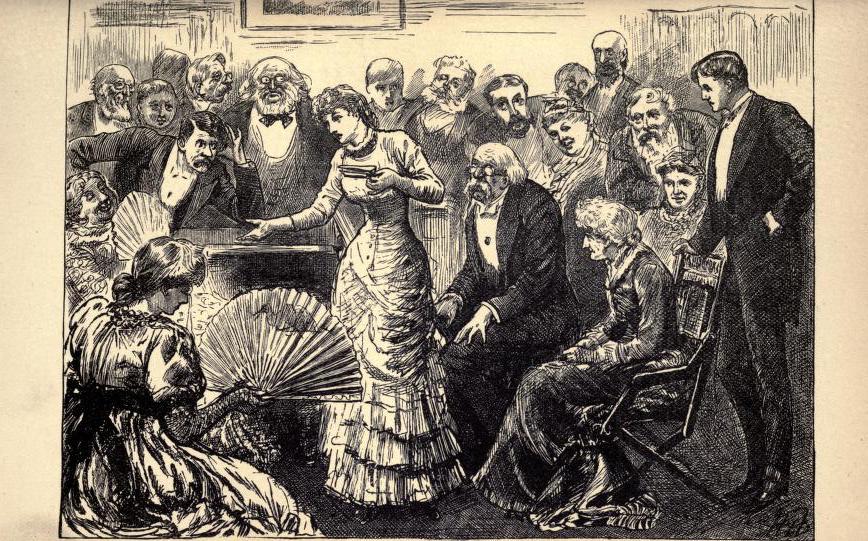 Now, however, thanks to preservation and scanning by libraries at the University of Illinois at Urbana-Champaign and elsewhere, thousands of those forgotten novels are available at the Internet Archive. The list below has links to fifty of them—mostly British novels published between 1800 and 1899—as well as to Wikipedia articles for many of the authors.

I compiled this list after reading a fascinating recent study by Melanie Walsh and Maria Antoniak about books regarded as classics by users of the book-rating site Goodreads. They found that readers today seem to read mainly the well-known canonical works. Jane Eyre, for example, has more than 1,700,000 ratings at Goodreads and over 45,000 reviews.

For the following list, I chose only 19th-century novels that, as of May 2021, have not been reviewed or rated by anyone at Goodreads. There are many such forgotten novels in the Internet Archive’s collections, and it’s likely that some of them have not been read by anyone for over a century.